And the winner of last weeks giveaway for an autographed copy of The Pea in Peanut Butter is Jan Moran. I'll be contacting you, Jan, for your address.

Today I'm introducing a very interesting and talented author, Josh Baker. He has most graciously offered to giveaway an autographed copy of his book Please Don't Remove MarGreat's Glasses. All you need to do is make sure to join my blog if you haven't already, like his facebook page, and leave a comment. You can do all this through the Rafflecopter at the end. 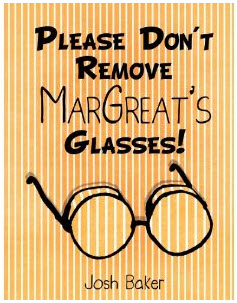 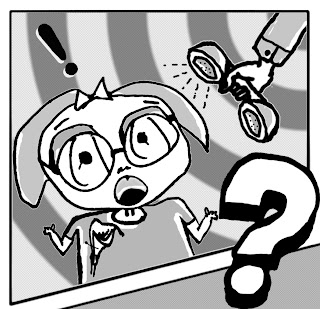 You can check out more about Josh at:

a Rafflecopter giveaway
Posted by Allyn Stotz at 8:11 AM