Have you ever wished you could disappear away from everyone and everything into the shadows? Wouldn't that be awesome? Well if you've read any of the Shadow Dancer series, you'd realize it isn't all fun and games.

Today I'm so excited to be spotlighting the very talented author, and good friend, Courtney Rene. She has just released her 5th book! As I read the words Courtney writes, I find myself stopping to chuckle and think to myself, I can so hear Courtney saying that! She has a very subtle way of bringing out some of her own personality in her characters. But even if you don't know Courtney, you'll enjoy her style of writing as she always sprinkles in a little bit of humor and makes your heart and soul get involved in her characters. 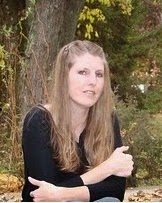 Courtney Rene lives in the State of Ohio with her husband and two children.  She is a graduate and member of the Institute of Children’s Literature.  Her writings include magazine articles, short fiction stories, several anthologies, as well as her young adult novels, A Howl in the Night and the Shadow Dancer series, published through Rogue Phoenix Press.  For a complete listing, visit www.ctnyrene.blogspot or feel free to contact her at ctnyrene@aol.com 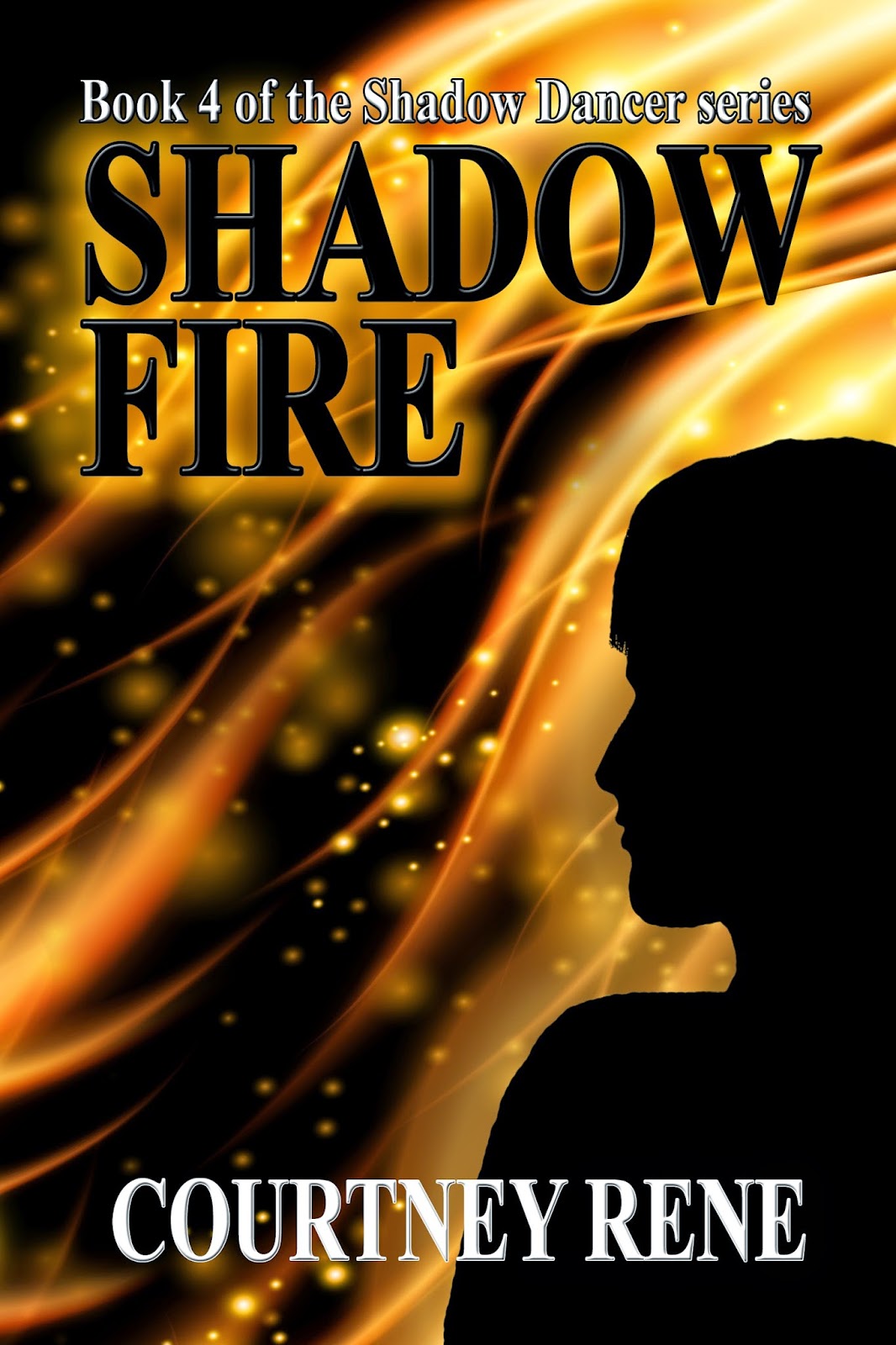 This latest book titled Shadow Fire, is the 4th book in her YA Paranormal Shadow Dancer series. The first three books were told from Sunny's perspective who is her female protagonist. However, in this book she's added an interesting twist and is telling the story from a man's POV. For those of you who've read her series, this is Leif's story. Remember, he was Sunny's love...well for awhile, until he watched her die!

Here's a teaser to get you excited!

No one really knows who Leif is. They know the man he portrays and the things he has done, both good and bad. He was a boy that came from nothing and grew into a man full of rage that almost killed the one person he set out to save. He roams the realms waiting for death,. Waiting for an absolution that doesn't come. Then a rumor surfaces. A threat has been made against Sunny. Leif sets out to try to right the wrongs of his past. He sets out to do what he was meant to do from the beginning, save the queen. Can he do it alone or will he have to do the one thing that is hardest for him, which is: ask for help.