Over the weekend, I attended an Authors Row Event at our local library. If you're an author and have done library book signings, you're aware that they aren't very profitable. People come to the library to get free books, not to spend money. Those events are mainly just to get your face out there. The best thing about those are that I've never attended one yet where I didn't leave without meeting a great contact of some kind. Sometimes it was just new authors to talk to or connect with on facebook or a teacher who is interested in me coming to their school.

This latest book event was probably the most fascinating for me because I got to meet the actual son of the Zodiac Killer. He has written a book about his life as the son of a murderer and what he has gone through to try and prove that the Zodiac Killer is indeed his father.

I LIKE KILLING PEOPLE BECAUSE IT IS SO MUCH FUN IT IS MORE FUN THAN KILLING WILD GAME IN THE FORREST BECAUSE MAN IS THE MOST DANGEROUE ANAMAL OF ALL TO KILL SOMETHING GIVES ME THE MOST THRILLING EXPERENCE IT IS EVEN BETTER THAN GETTING YOUR ROCKS OFF WITH A GIRL THE BEST PART OF IT IS THAE WHEN I DIE I WILL BE REBORN IN PARADICE AND ALL THEI HAVE KILLED WILL BECOME MY SLAVES I WILL NOT GIVE YOU MY NAME BECAUSE YOU WILL TRY TO SLOI DOWN OR ATOP MY COLLECTIOG OF SLAVES FOR MY AFTERLIFE. EBEORIETEMETHHPITI

His son, Gary Stewart is convinced the Zodiac Killer was his father, Earl Van Best, Jr., who died in 1984. It's his life's missiion to prove this 100%. The picture below is a mug shot of Earl Van Best, Jr. when he was arrested for raping Gary's mother. The photo on the right is an artist sketch of the Zodiac Killer from one of his surviving victims. 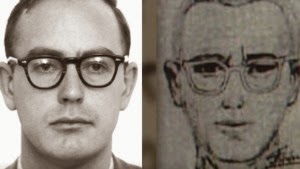 As I was listening to Gary telling me a little bit about his story, I found myself mesmerized. What would it be like to have a father that was a serial killer? And why was I so fascinated with this? I wondered if there was something wrong with me because I was so honored to be speaking with him.

At the same time, I realized I was a little terrified. What if Gary inherited some of his fathers desire to kill and he was right here talking to me!

Then I felt guilty that I felt so honored and excited to be talking to a New York Times Best Selling author who was in the works of having the movie made. Would the families of the victims be ashamed that I was feeling this way?

All kinds of emotions were going through me. Even those of jealousy. Here was a man who never wanted to write a book and has no desire to write anything else, and yet he's sold thousands of books and is having a movie made. So many of us writers who practice our craft everyday dream of having just a little taste of this fame that fell into his lap.

However, I would rather be an unknown author than go through what Gary has gone through by having the biological parents that he did. Thankfully, Gary was adopted by wonderful parents and never even met his biological father. Unless you count the 4 wks after he was born and then abandoned on a stairwell of a Baton Rouge apartment building.

Finally, I came to the conclusion that I'm a writer and other writers fascinate me no matter their story. So I bought his book and had a picture of me taken with him. He really was a nice man who was brave enough to take the bad situation of his life and turn it into something good by getting his story out there and not hiding in shame or pity. I do admire him for that! And I can't wait to finish his book. 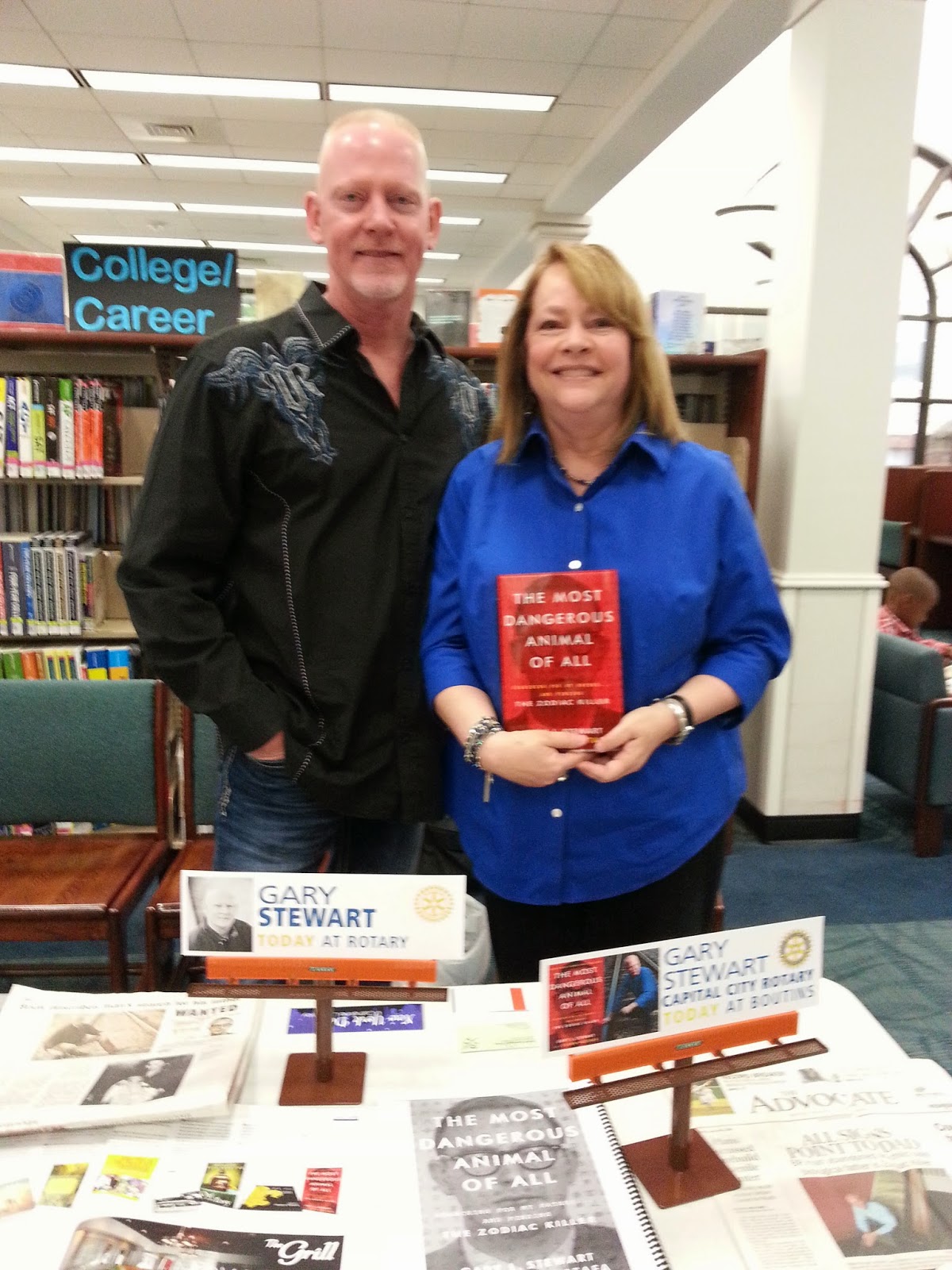