As I was sitting down drinking my morning cup of "wake up" coffee and watching Good Morning America (that's also my wake-up coffee), they were featuring a story about Shonda Rhimes. This really hit a cord with me. You all know who she is, right? The creator of so many wonderful shows like Greys Anatomy, Scandal and How to Get Away With Murder.

Shonda surprised me by saying she absolutely loves her job but even she has lost her passion for writing once in awhile. What!? You mean she is "kinda" normal like the rest of us writers? Hard to believe someone so rich, famous and talented could have dry spells.

What she said made so much sense. She was spending far too many hours working, even though she loved it, and not enough time playing. 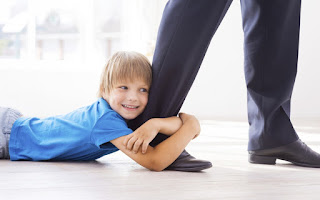 I'm a firm believer in playing, in fact I probably play too often, but I know people who don't. She said one day, after she'd had a very long dry spell, her children asked her to play with them. It was then that she realized, even though she didn't want to stop and spend time playing, that her children would play with her for fifteen minutes and then move on to something else. So she took that fifteen minutes and afterwards, she felt revived.

I believe everyone could learn an important lesson from her words. If we would all take fifteen minutes a day to do something that brings us joy and makes us happy, we would feel so much more alive. And feeling alive is what ultimately drives our passion.

With me, since I don't have real children, I take my play children (my dogs) to the dog park. Well this takes more than fifteen minutes, but not much more since the park is close to my home. I get such pleasure watching my dogs and the other dogs run and play that it really does revive my happy self.

There are many times that my dogs want me to stop what I'm doing and play ball with them but I don't do it cause I'm busy! Well from now on, I will stop, take that fifteen minutes to play, and then carry on with my day. (can they read? They just brought me the ball and put it at my feet. Sigh)

Studies show that people who commit murders or terrorism played little to none when they were children. That tells me a lot.

So from now on, let's all try to remember the fifteen minute rule and go have some fun!

Here is the Good Morning article if you'd like to listen to it. It will take LESS than fifteen minutes!
http://abcnews.go.com/GMA/video/shonda-rhimes-handles-parenting-work-37017578 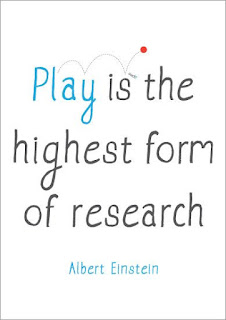