I am so excited to introduce to you the very talented author, Laura Roach Dragon. She has written a fantastic MG Novel titled Hurricane Boy about a young boys devastating experience during Hurricane Katrina. I have personally read this book and must admit it's one of the few books I've read that kept me totally glued with every word. I truly didn't want to put it down until I was completely finished with it. Once I read the last word, I was left wanting more and hoping so very much that she writes a sequel. I want to see where else her imagination can take those wonderful characters she has created. 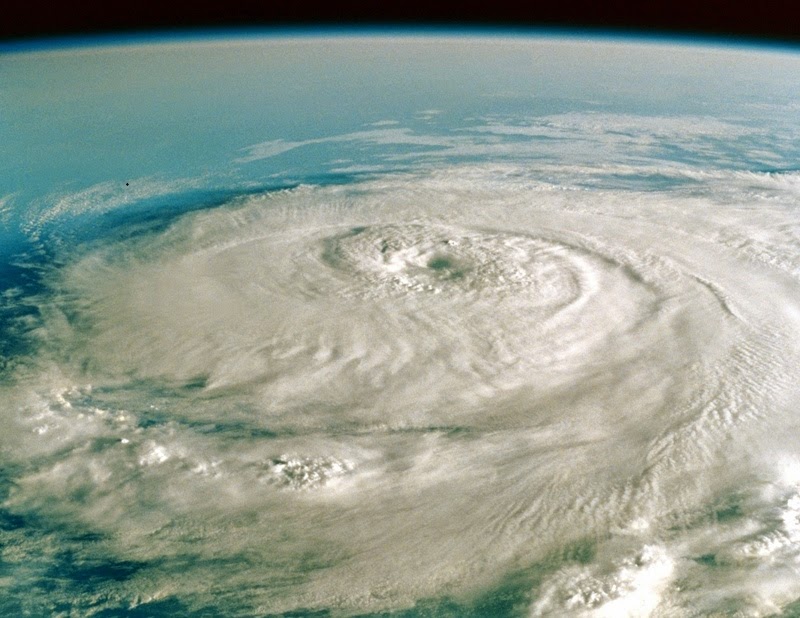 I experienced several hurricanes while living and working in Louisiana but nothing prepared me for Hurricane Katrina. I evacuated with my dog and two cats to Florida and then joined my hospital coworkers who were sheltering at a sister hospital in Memphis and what began as a three day evacuation turned into a three week banishment from my city. My condo was flooded and it took a year before I could move back in. 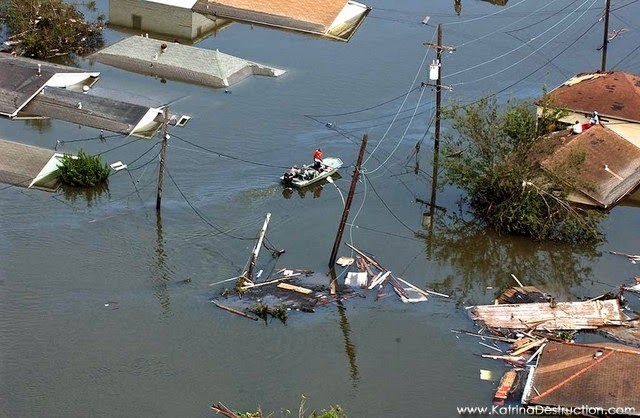 When we all returned from Tennessee, we found that the hospital where we worked suffered almost no damage, so I was fortunate to still have a job. But everywhere I turned, I was made aware of the power of Katrina. Family, friends, neighbors, coworkers, patients, all had been impacted. My parents and sister ultimately moved away, closer to my other sister in Pennsylvania. My father told me they were sick of the “hurricane roulette” we were all forced to endure year after year. They asked me to come, but I decided to remain in the New Orleans area.
So I went back to work and we all, friend, coworker, staff and patient had this huge, dramatic, ongoing stressor in our lives. I began to research different aspects of the Katrina event to better work with my patients and to deal with my own feelings of loss and pain. I met with people who stayed, people who evacuated, people in the Superdome, in the Convention Center, in the Astrodome, and people who were separated from their families. I researched everything I could get my hands on, especially the personal stories in the Times Picayune. (The Times Picayune has an excellent Katrina Archive online: http://www.nola.com/katrina/)
The idea to write a book, something I’d always wanted to do, tugged at me. I settled on the issue of the separated children because it seemed to be a neglected piece of the Katrina story.


My research continued and the book began to take shape. I wanted it to be for children because I worked so much with kids. I spent the next seven years writing and rewriting the story. I joined a critique group, Realms of Fiction. We met at Barnes and Noble on Veterans. They were enormously helpful. Then, Cheryl Mathis, a woman who joined Realms the same day I did, and also wanted to write for children, mentioned SCBWI and we both joined that group as well.
Pelican Publishing was the first place I submitted the story. They kept it for a year and rejected it. I rewrote it and submitted a few other places, working on it all the way. Despite the story taking on a greatly different shape than it was when I first submitted it to Pelican, it never occurred to me to resubmit to them.
And then a friend of mine, Mary Faucheux, went to a writer’s convention and met with a Pelican representative. Upon being told that her story wasn’t a fit for Pelican, Mary did something few people would think to do. She pitched a friend’s story. Mine. The representative mentioned an interest in a story about the separated children, Mary told me and I immediately contacted Pelican and brought up my book submission of several years before. She remembered the book. I asked permission to resubmit and she said I could. Approximately a year later, I was offered a contract. 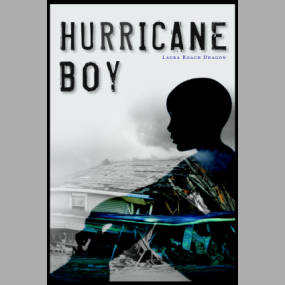 Laura's books can be found at the following locations:
Maple Street Bookstore, New Orleans, LA
Amazon.com
Barnes and Noble
and can be ordered at any bookstore
You can find out more about Laura on her facebook page or on her blog address.
Thanks so much Laura for being my guest today and telling us a little bit about your writing process. I hope that everyone will feel compelled to buy a copy of your book and I wish you much success!