My Book is Published! Now What?

I've announced the release of my newest children's picture book, Kailee Finds Magic IN Words on Facebook and some other social media sites and now I'd like to introduce it on my blog! This book is a sequel to The Pea in Peanut Butter. 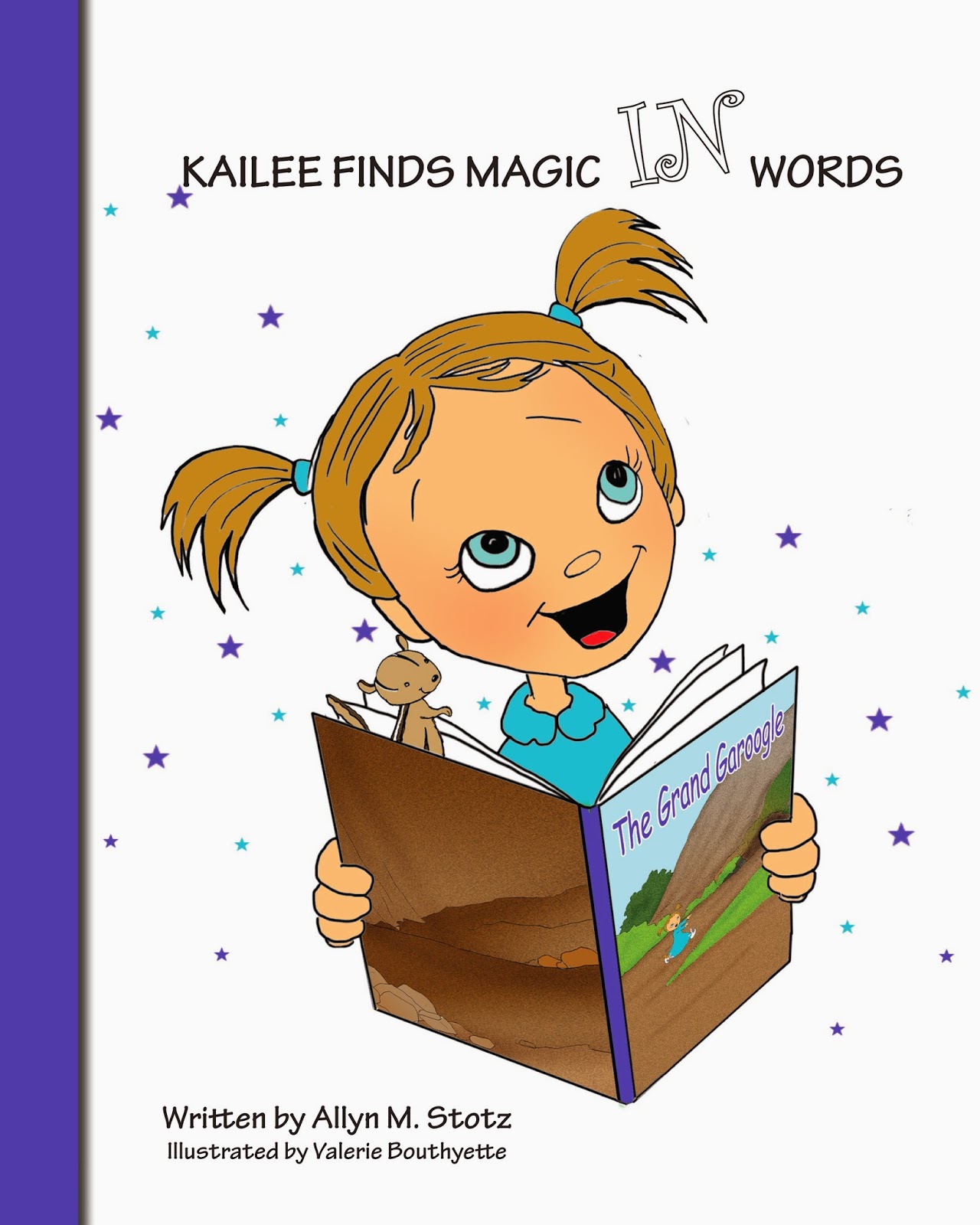 Kailee doesn't like to read but her mother is forcing her to practice. She'd much rather play dolls or rock out on her drums. Until she finally opens a book. Magic happens and she finds herself inside the book where she meets a talking chipmunk, Oliver. Together they go on an adventure to find the Grand Garoogle. Kailee discovers that words can take you on all kinds of adventures if you just believe.

I absolutely loved writing this story! I discovered a few things about myself after writing this story too. I love writing fantasy! Being able to use my imagination to its fullest capacity really gets my engine roaring. After all, when I was a kid, my imagination was wild. I played all kinds of magical things with my brother and sister. Sometimes when our parents were gone and my sister and I were left to babysit our younger brother, we really had to stretch our minds to keep ourselves from getting bored. We didn't have all the electronic gadgets of today to occupy ourselves.

My little brother was so much fun (well in between fights that is). I'm sure deep down he thought my sister and I were completely insane with some of things we made him play out. But he was always a good sport and played right into our hands. Even when we made him play the part of Cheetah, while my sis and I were Tarzan and Jane. I'm surprised he even speaks to us after making him do that!

I think one of his favorite "magical quests" was when we set up our living room as an obstacle course. We blind folded him and made him find his way under tables, over chairs, through tunnels and whenever he did, he got some kind of candy! He loved that.

It's because of one of our nutty magical games we played that I am a writer today. One of our adventure's always stuck in my mind and that was what made me sit down and begin writing my first story. I thought it would make a great MG novel. Once I began tapping on the keyboard, I discovered how magnificent it felt and I haven't stopped writing since. However, I've yet to finish that novel.

I discovered early on that it's picture books I'm most passionate about and what I seem to be pretty good at. So that's what I've stuck with the last five years. Someday, I do plan to expand onto novels of some kind.

Ok, so now my second picture book is out. Now WHAT? Well I have more waiting in the wings but in the meantime, here comes the hardest part of writing. At least in my eyes. PROMOTION.

I am not a salesperson, in fact I suck at it. I don't like pushing anything on people. But if us authors don't do that, no one will even know about our books, let alone buy them. And although writing isn't really an expensive side-kick, we still need to make what money we do spend...back. And some profit would be thrilling! But the only way to do that is to get the word out. Which is not an easy task. Especially if you're like me and you just don't know that many people.

So that's where I'm at today. I'm sure that a lot of people that don't understand how important it is to our careers as writers that we remind people over and over about our books, get a little sick of seeing us telling the world constantly that we have a book out. But I hope my audience will be patient with me and better yet...help me celebrate and spread the word!

Kailee Finds Magic IN Words is available on amazon.com right now but soon will be available on all online bookstores. If anyone would like an autographed copy, just shoot me an email at allyn_stotz@yahoo.com. 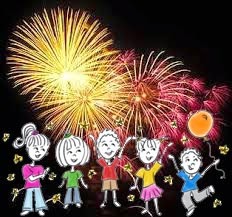 Do you ever feel confused? Silly question huh? The way the world is today, I swear there is no way to be sure of anything anymore! Just when you get used to something, it changes. Drives me insane!

I go to the grocery store and try something new, for instance cinnamon butter. My husband loves the stuff on his toast in the mornings. So I buy it for a year or so than all the sudden, it's no where to be found. I search every grocery store in town...none! I search every single time I go to the grocery store and finally after a good 6 months, it shows up again. I buy about 5 or 6 things of it. Same thing happened when I discovered muffintops by Eggo Waffles. And I could name a million more things! I don't get why the shelves are bare with them when obviously they are selling so great they can't keep them on the shelves! They are just messing with my patience, that has to be it!


Computers and cell phones are the same thing. Why can't they just leave well enough alone for awhile? 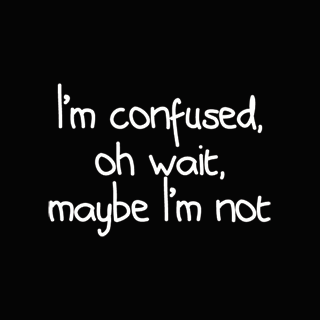 Then comes all the announcements on the news. Eggs are good for you then 6 months later they aren't. An apple a day keeps the doctor away UNLESS you wait long enough until someone else does a study and finds an apple a day might kill you! Or cause cancer. My dogs love to chew on chopped up ice cubes. No harm right? Then I hear ice is bad for dogs. Oh come on...how can ice be bad for anyone? So I read some comments going on about it and I'm just as confused about it as I was when I first heard it. Some say it's a hoax, some say it's real.

You know that disorder where people are afraid to go outside their house? Well I can totally get that. This world is just so confusing and maddening. Plus the violence that goes on is just disgusting anymore. There are so many sick twisted people roaming the streets everyday. I'm not making light of that disorder, I imagine it must really be terrible for people who suffer from it, but, I think I'll play like I have it today and just stay safe and sound in my little house and write all day. Wait.....is writing bad for you??
Posted by Allyn Stotz at 8:50 AM 6 comments

Do you ever enter writing contests? If you never have, you might want to think about it. At least once.

When I was first beginning my writing career, I was totally skeptical about whether or not I had any talent for writing at all. I thought I did, but still couldn't help wondering if I was nuts or not! Would I make a total fool of myself?


The one thing I did know was that if I was to become a writer, I wanted to write for children. So I researched and researched what it would take to become a children's book writer. And I must admit, it was a bit overwhelming.

However, once I sat at my computer and began writing my first story...I was hooked and knew that this must be my calling! I had more fun writing that story than I'd had in anything I'd done all my years of working.

But I still hadn't totally convinced myself that I could do it. UNTIL...I sent my first completed manuscript out. I entered it into a contest.

And no, I didn't win that contest but I won something else far more valuable to me. I won confidence in my writing. I had finished a story and actually sent it out! And that's a huge accomplishment for 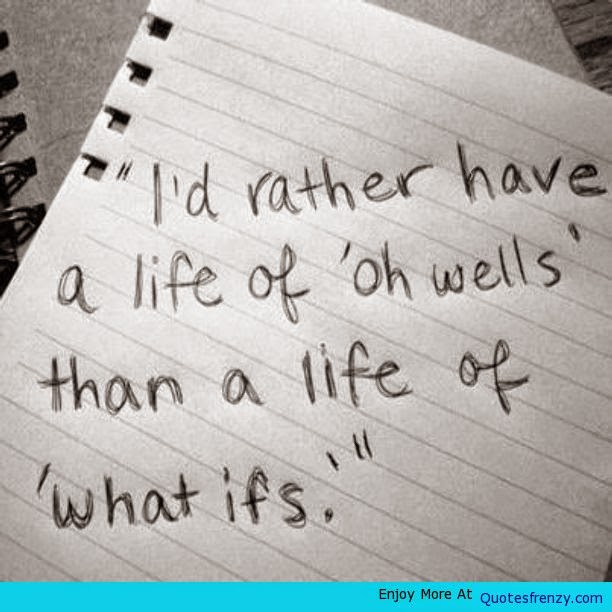 anyone who truly wants to become a writer. After I sent my manuscript off to the contest I felt so good that I signed up to attend The Institute of Children's Literature. Best two decisions I ever made!

Why am I telling you all this? Well on my last blog I announced that I am now on FutureWord Publishing's Staff and we are having our first children's picture book writing contest. I want all unpublished authors to enter this contest because it's a wonderful opportunity. If you are the lucky winner, you'll get a publishing contract! Woo hoo! And even if you don't win the big prize, you could end up being one of ten lucky runners up and get your story published in a book of short stories that FutureWord is going to publish. So, you don't just have one opportunity to get yourself published, you have eleven!!

But even if you aren't a winner in the contest, this could be that extra little shove you need to actually get your work out there. To accomplish a new beginning. Remember, if we as writers don't submit our work, we simply will never get our stories published! And FutureWord can even help you with that because they also offer design services from top to bottom. Check out those services here: http://www.futureword.net/designServices.html

So, don't give it one more thought of "Should I or shouldn't I, Am I good enough or not?" JUST DO IT!! Enter the contest and see what happens while gaining confidence. 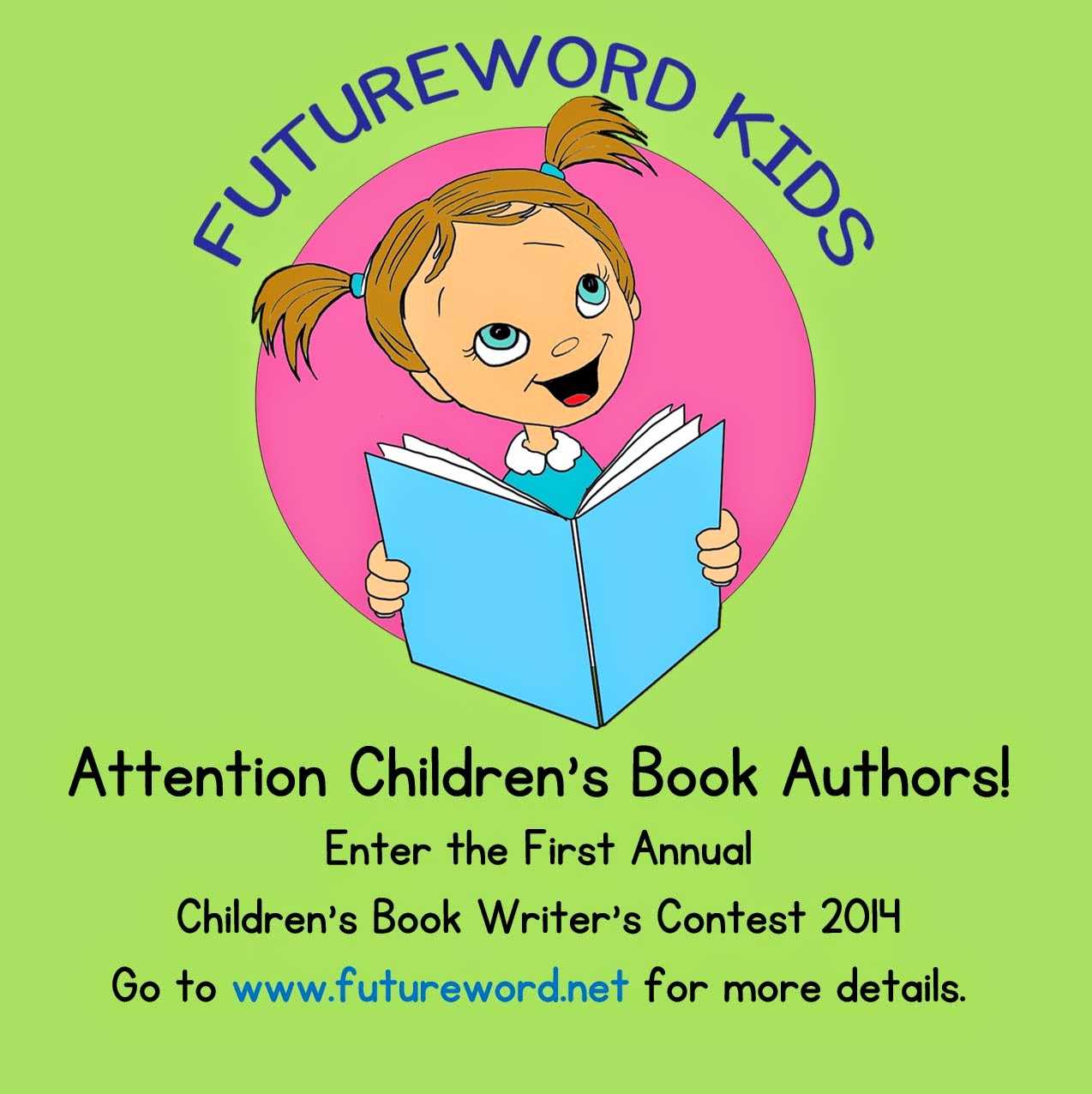